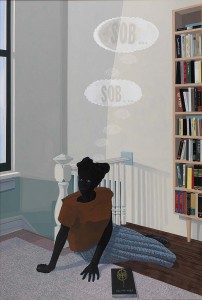 Identity is defined as the qualities, behaviors, and characteristics which classify an individual as a member of a certain group. Factors and conditions which define one’s identity can be one’s ethnic heritage, race, religion, language, or culture. These factors distinguish people from other groups and shape their understanding of who they are. Individuals can possess more than one identity due to changes and life experiences; social mobility, geographical location, and individual experiences can alter how people, and others, perceive themselves. Identity can also be affected by decision making, namely political and religious affiliations, a chosen group of friends or a community, or through adoption of certain fashions. The following artworks all delve into the theme of identity, either as an individual or as a group. These American artists have the ability to use their work to explore, convey, and question notions of identity.

Click on an artwork to learn more about how that artwork connects to the theme of Identity. 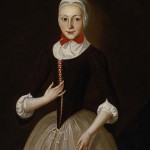 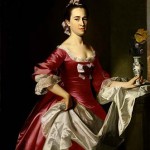 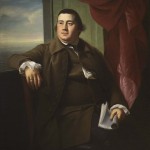 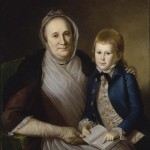 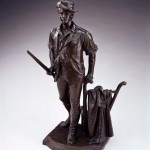 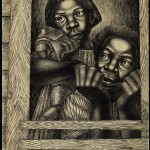 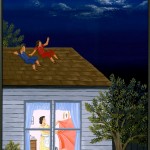 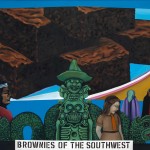 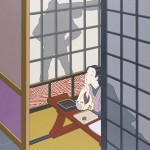 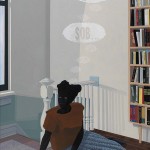 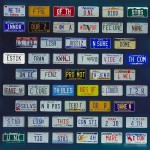 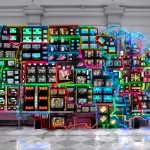