Through the period of rebuilding and renewal that followed World War II, there was a sense that great progress was possible. American will, with the help of its manufacturing might, had been a factor in stopping the Axis machine. Many Americans believed that events had vindicated the recurring idea that a free people can prevail in the face of unimagined challenges. But as the 1960s progressed, new forces transformed old convictions. The civil rights movement was proving that citizens could challenge authority and change "the system"; gains in voting rights and school integration inspired similar conviction in the anti-war, youth and women's movements.

By 1968, the year Martin Luther King Jr. and Robert Kennedy were shot, a sense of safety and security seemed to be slipping away. The economic promise of the fifties had not been fulfilled; President Lyndon Johnson's War on Poverty had not been won, and the optimism that characterized the early 1960s was spiraling toward disillusion. Yet, Americans were blessed with a wide array of choices and a cornucopia of consumer goods. The wonders of mass production meant that there was an infinite variety of goods.

The Struggle for Equality 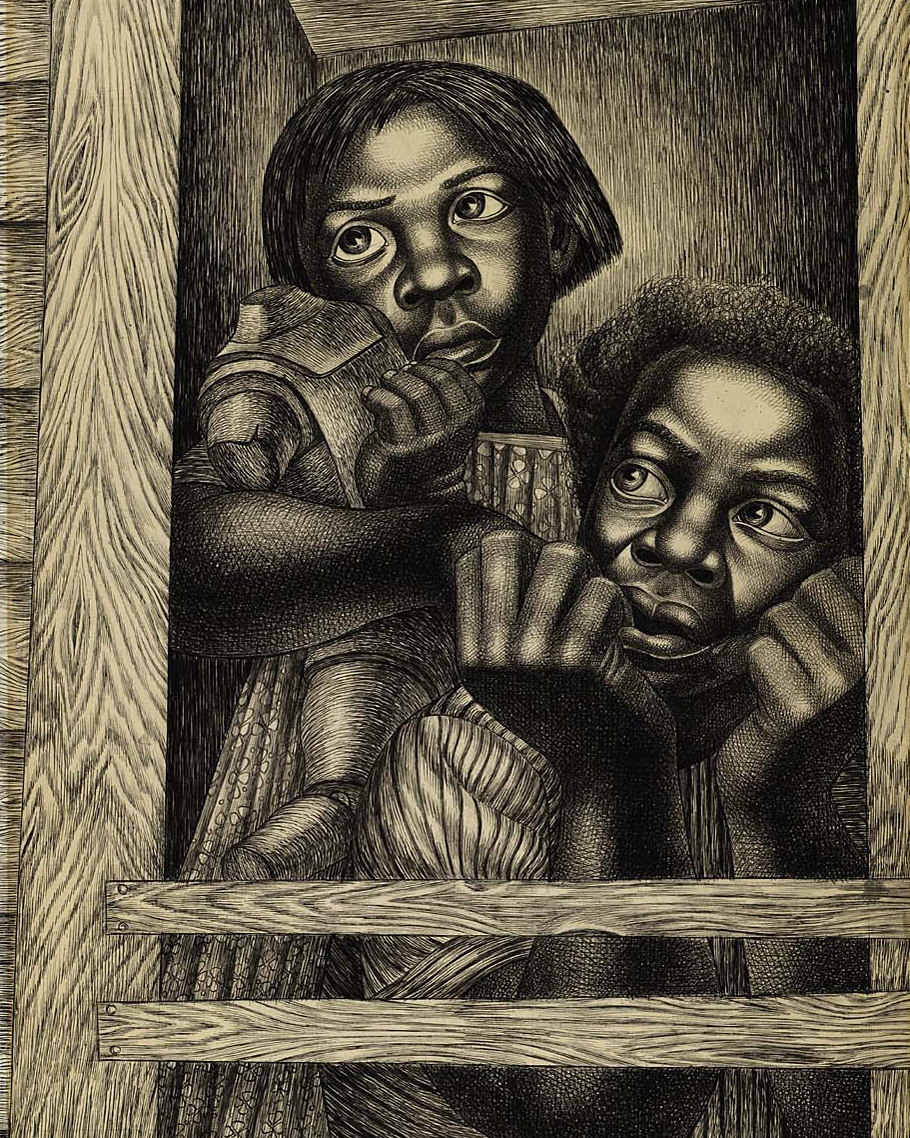 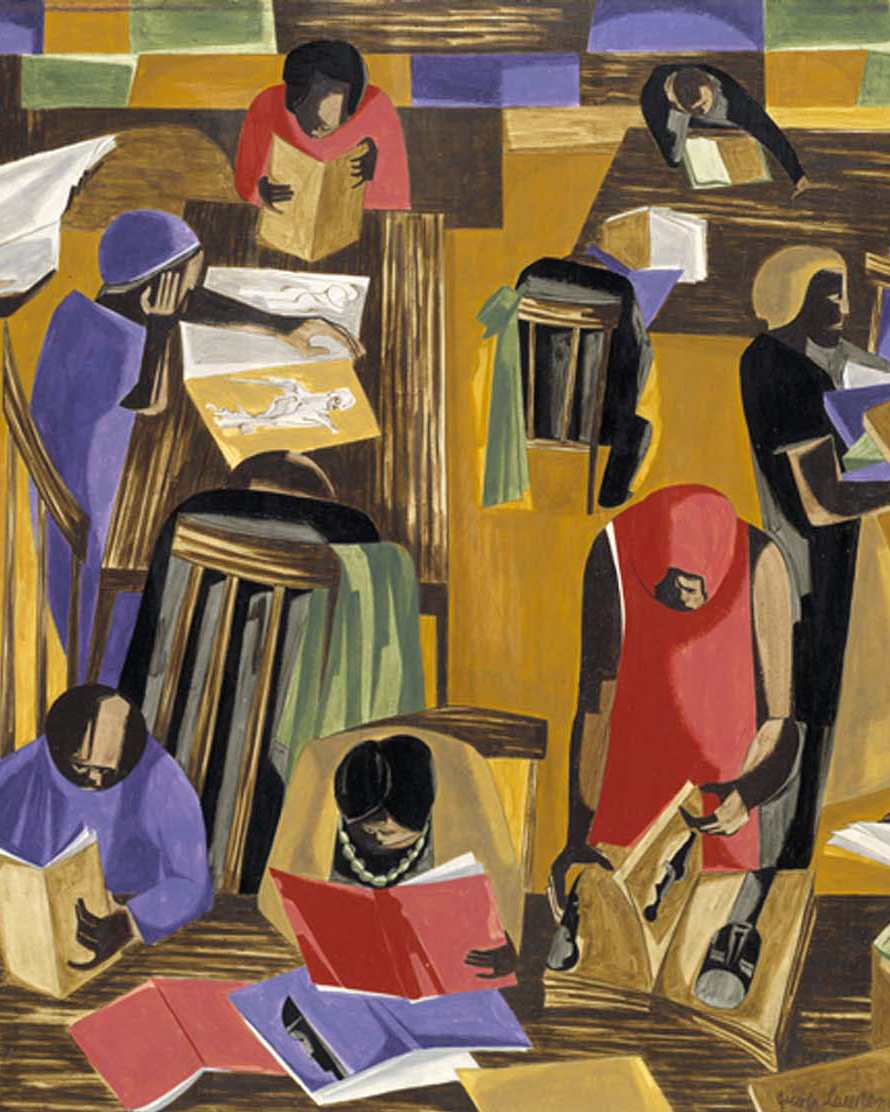 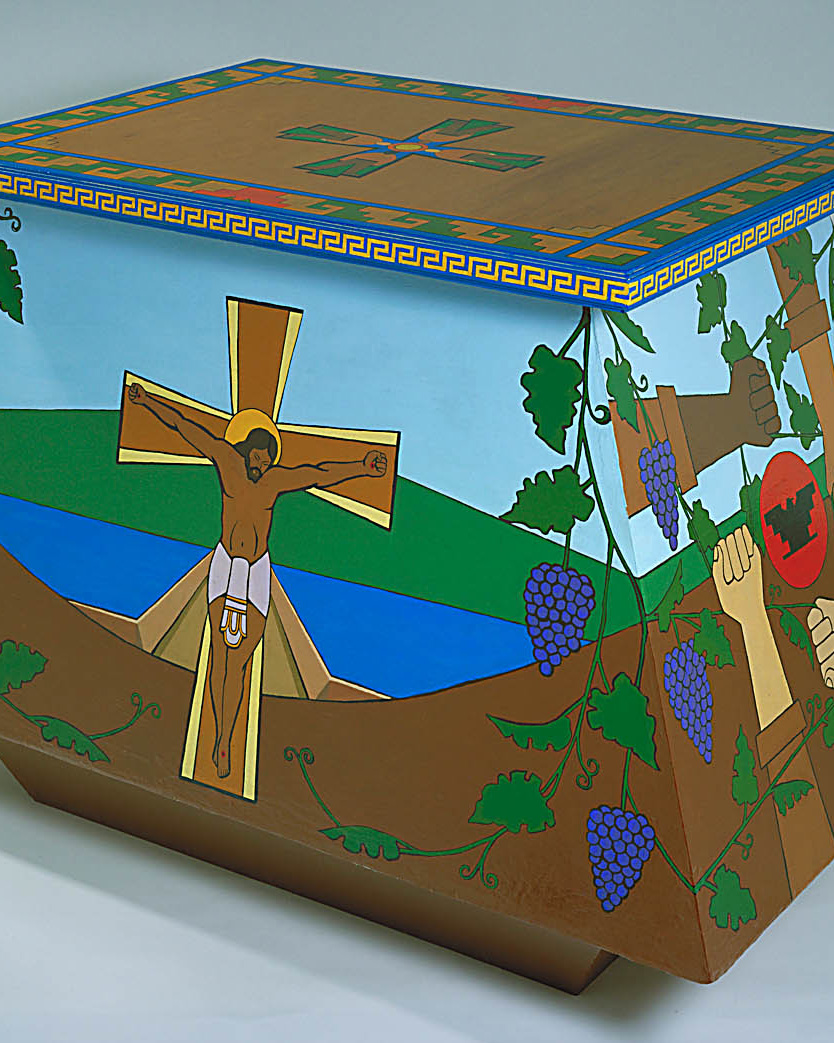 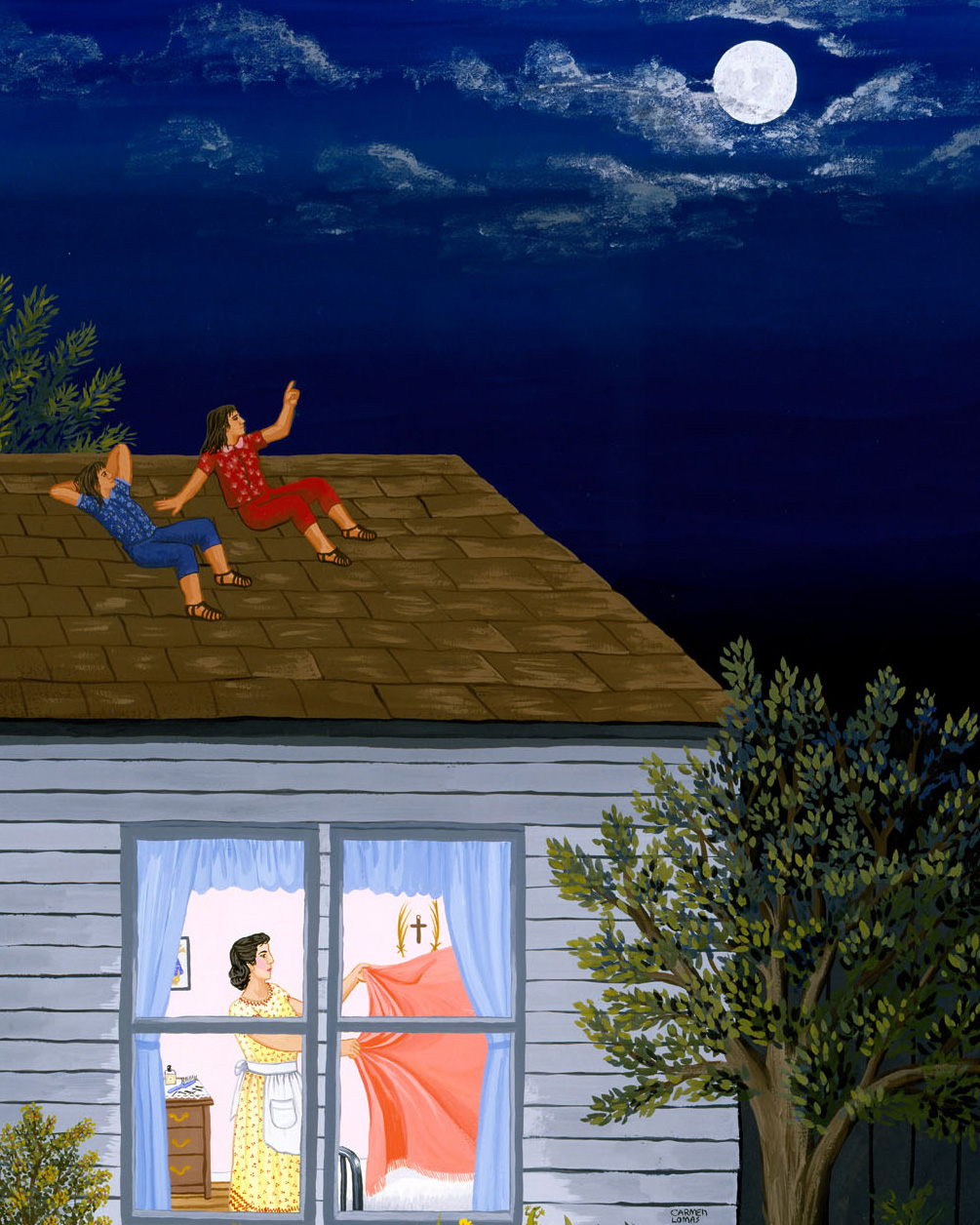 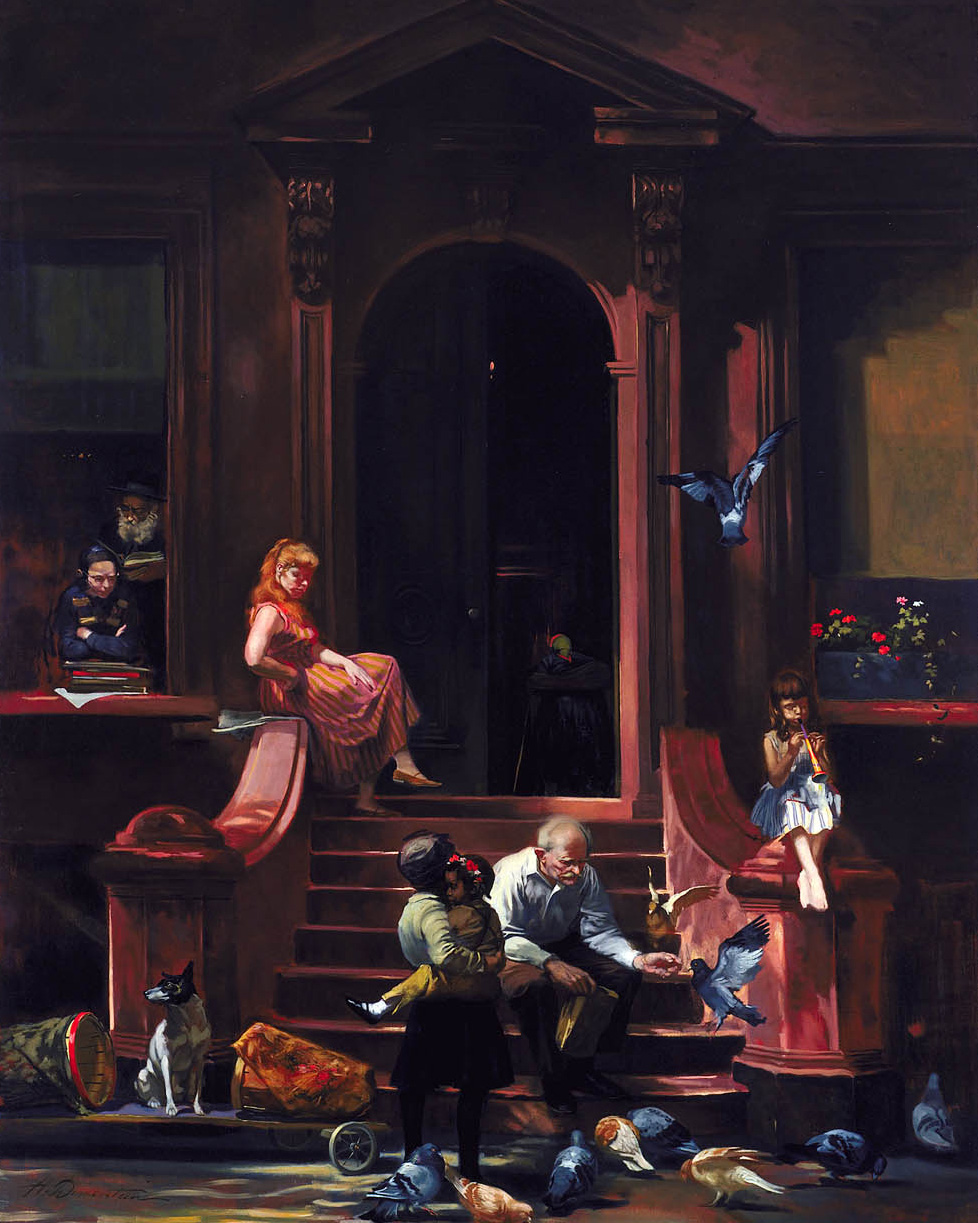 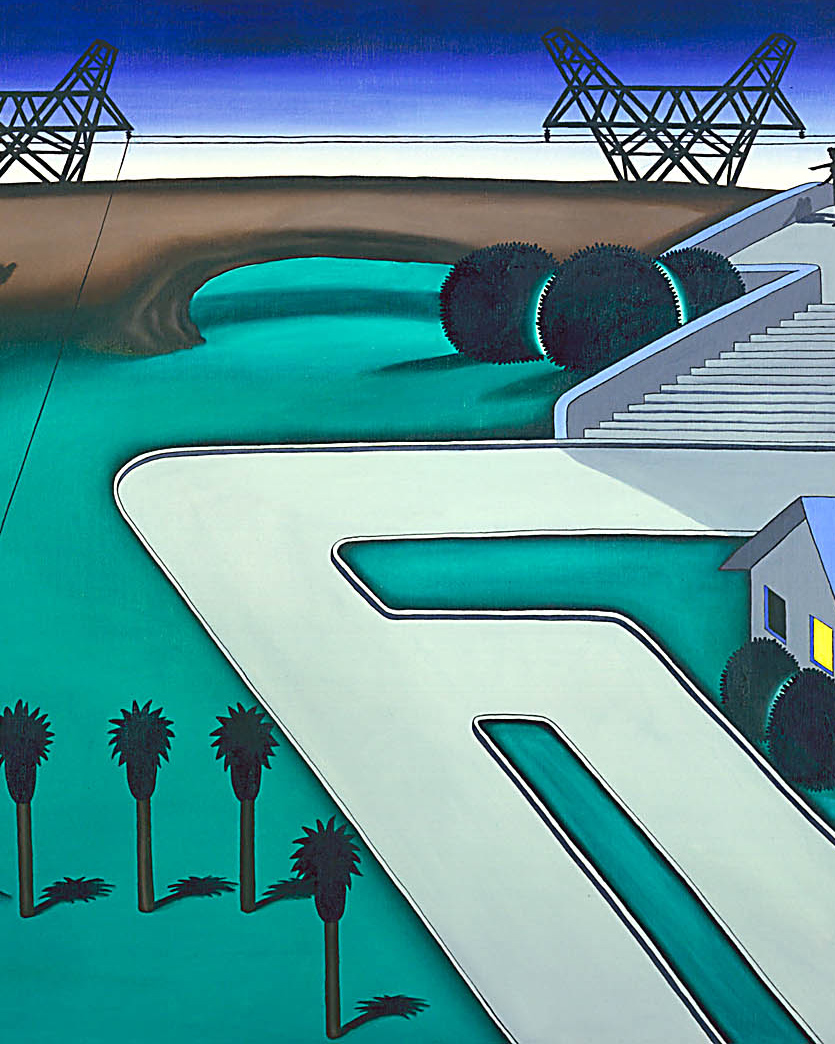