The 1920s were sometimes known as the “Machine Age,” the “Jazz Age,” and the “Age of Prosperity.” However, the stock market crashed in October of 1929, precipitating the Great Depression of the 1930s. The nation was thrown into despair as millions of Americans lost their jobs and savings. President Franklin D. Roosevelt, elected in 1932, pledged himself to a “New Deal for the American people,” a plan for restoring prosperity which he launched in the first one hundred days of his administration. His idea was to enhance the welfare and the common man through legislation. Many of the measures, such as providing aid for home and farm mortgages, and constructing public works such as bridges and dams, were intended as temporary relief to help create jobs for 13 million unemployed Americans. The Depression lasted until production began for World War II in the late ‘30s and early ‘40s, reanimating the economy. 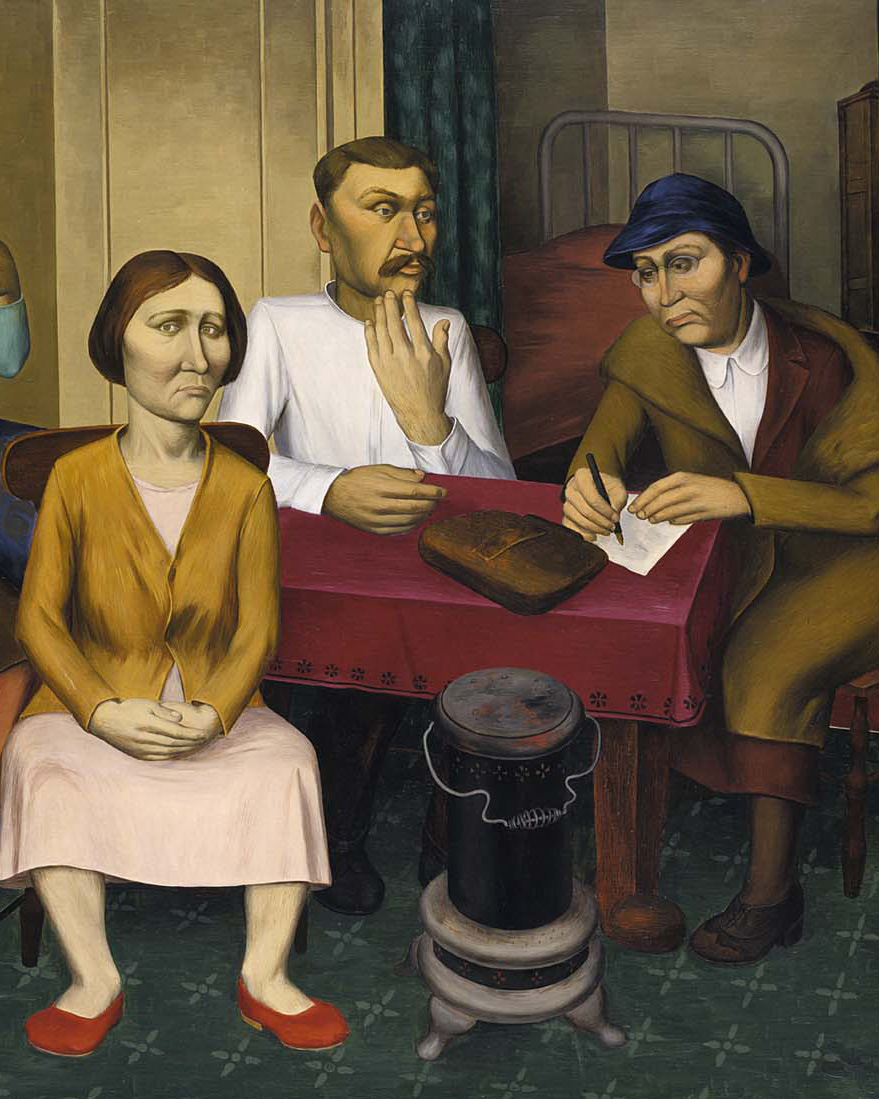 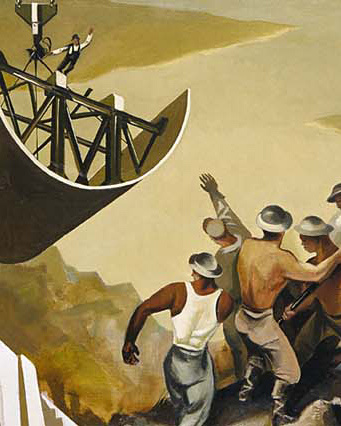 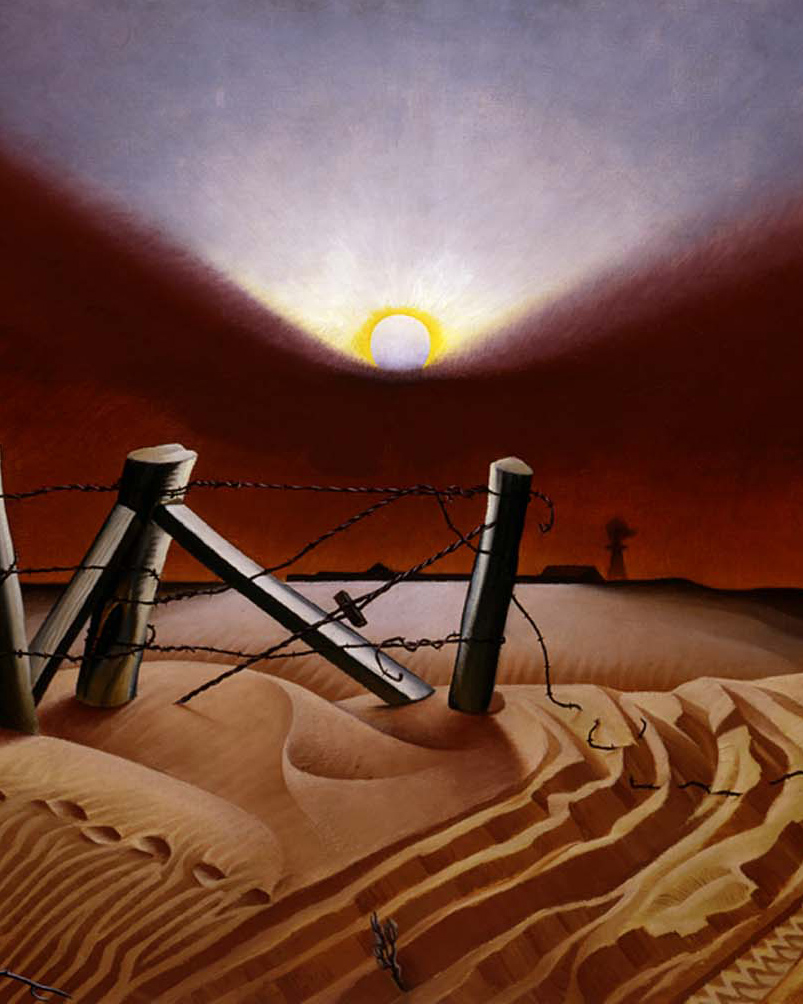 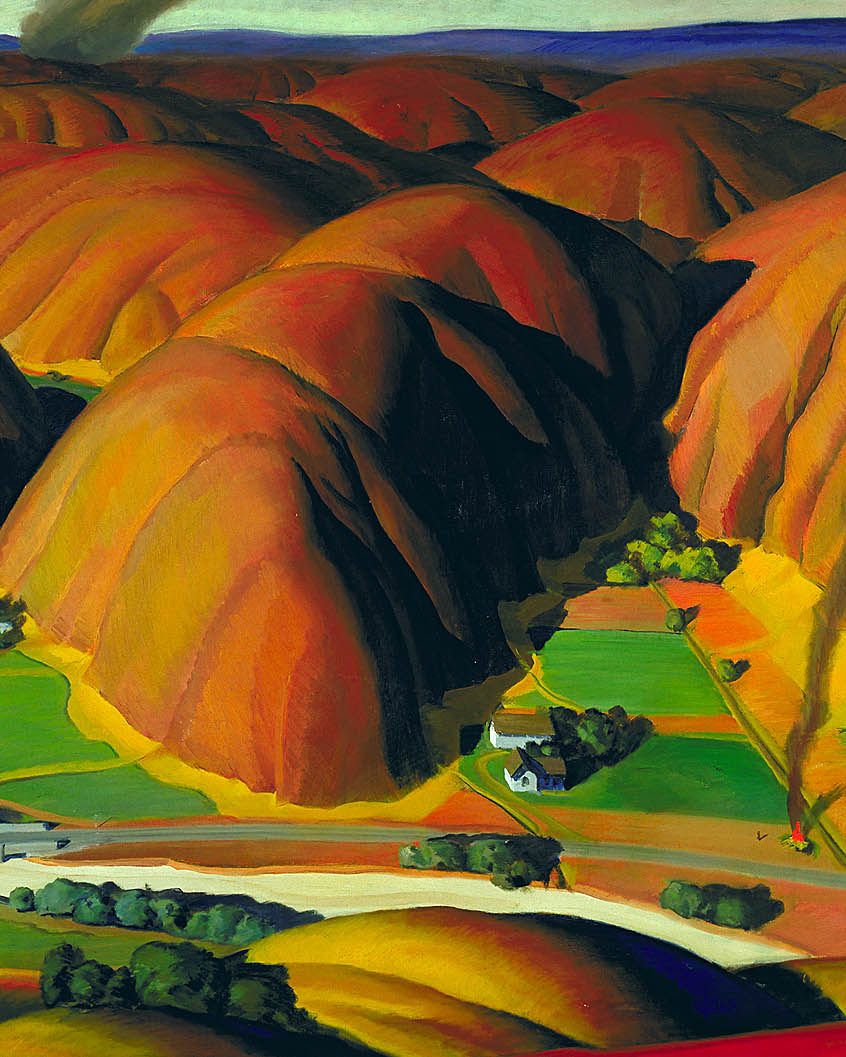 War and the Homefront 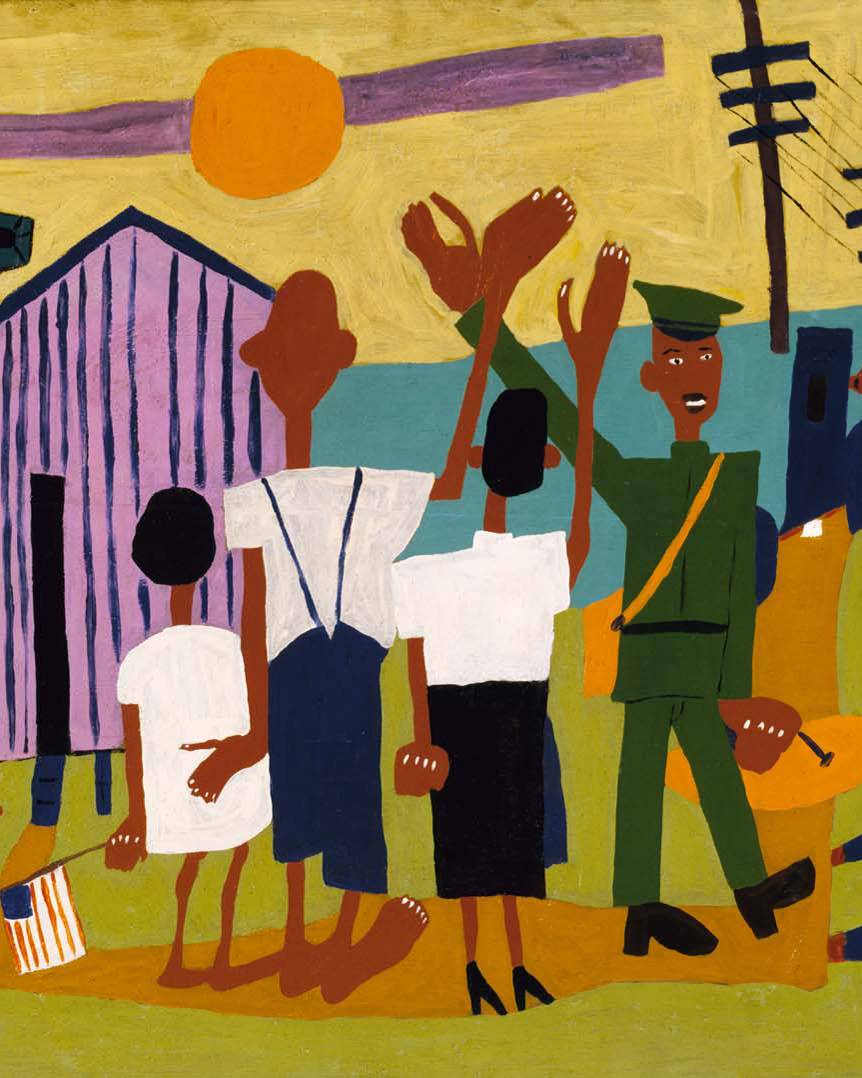 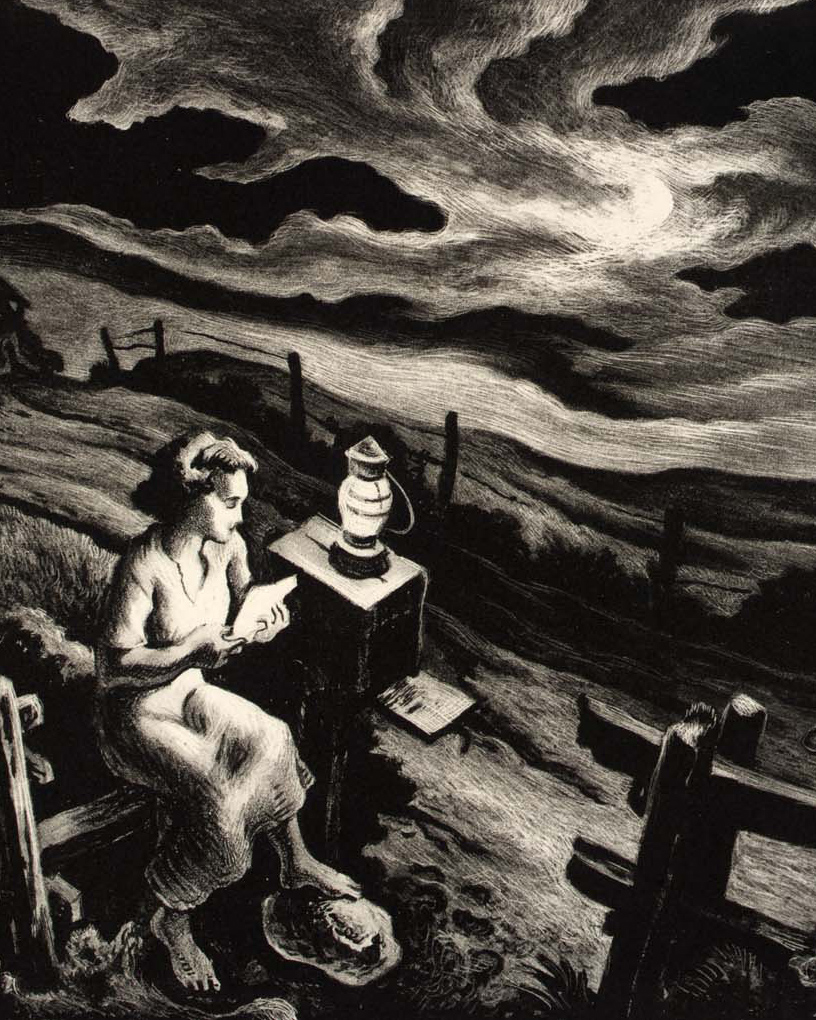