The Missouri Compromise of 1820 prohibited slavery in lands remaining of the Louisiana Purchase north of 36°30’ N latitude – the southern boundary of Missouri. With the annexation of California in 1850, the U.S. Congress struck another compromise to defuse growing North-South hostility. In 1854, Senator Stephen A. Douglas sponsored the Kansas-Nebraska Act, a bill designed to organize the new territory. Legislators assumed Kansas would be a slave state, while Nebraska would be a free state. Douglas added an amendment that repealed the Missouri Compromise, and when the bill became law, a firestorm destroyed the delicate balance between pro- and anti-slavery forces.

The survival of the United States as one nation was at risk and on the outcome of the war depended the nation's ability to bring to reality the ideals of liberty, equality, justice, and human dignity. The war put constitutional government to its severest test as a long festering debate over the power of the federal government versus state rights reached a climax. Its enormously bloody outcome preserved the Union while releasing not only four million African Americans but the entire nation from the oppressive weight of slavery. As important as the war itself, once the Union prevailed, was the tangled problem of Reconstruction. 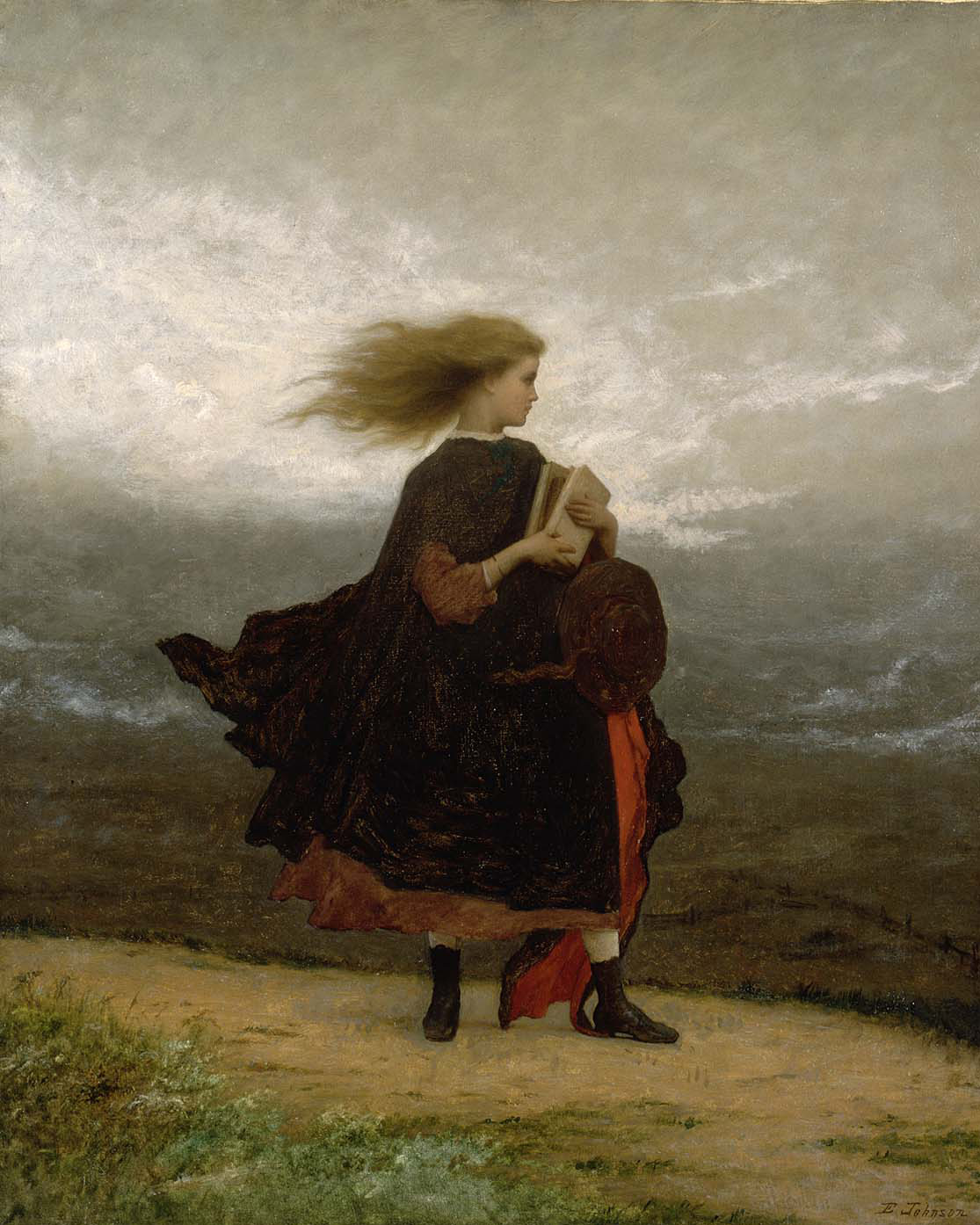 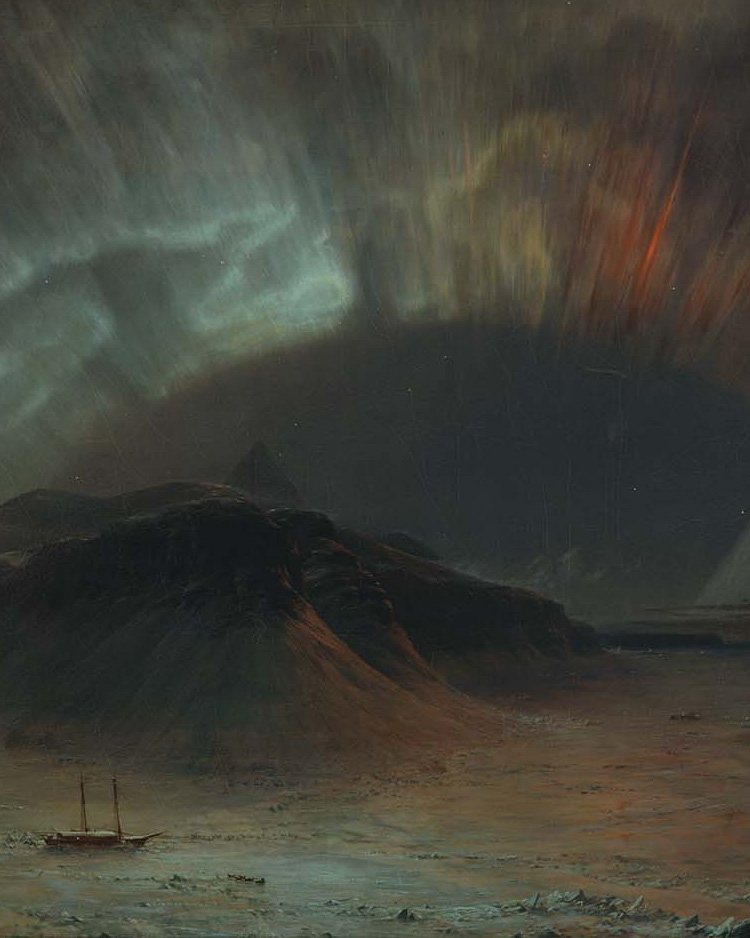 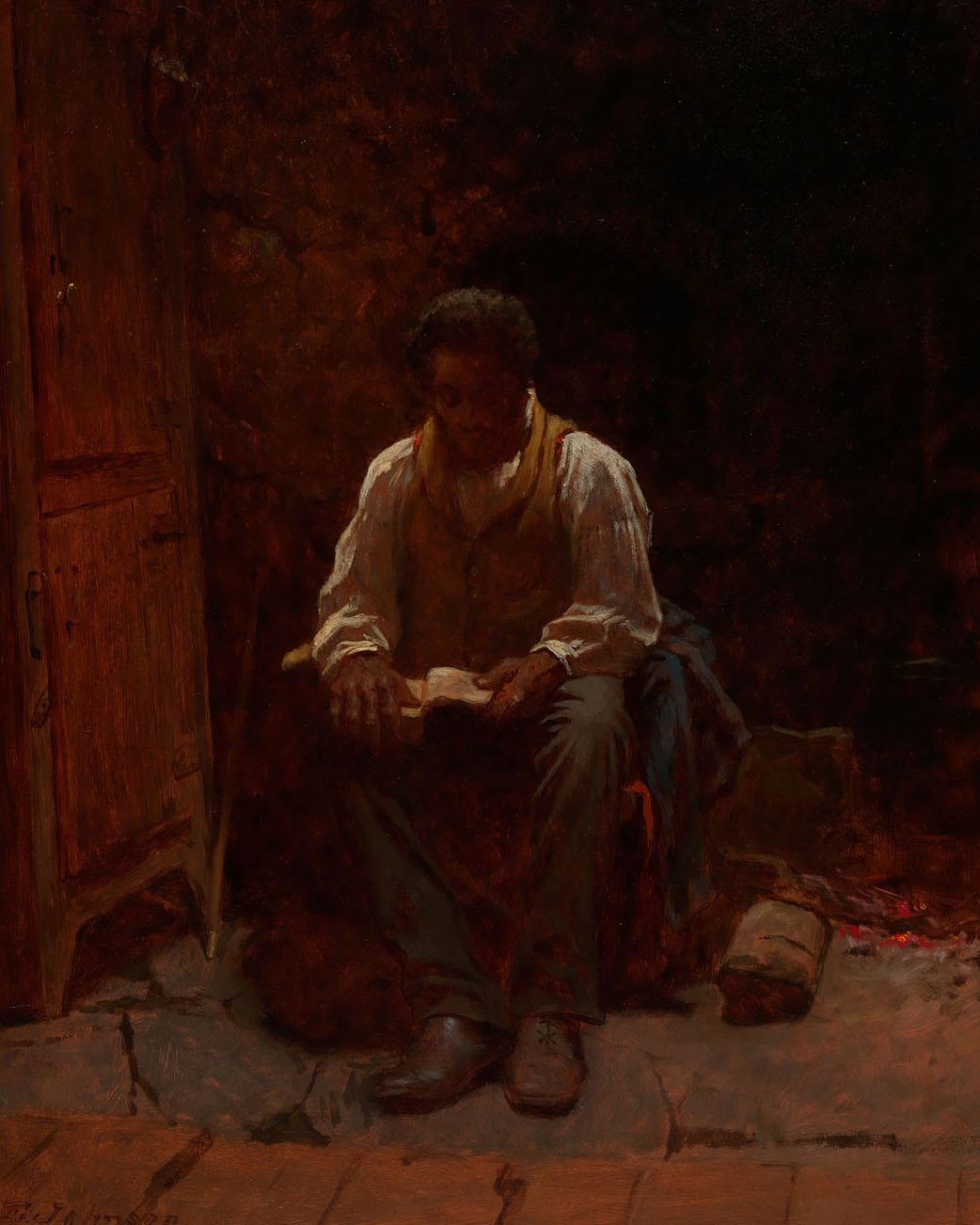 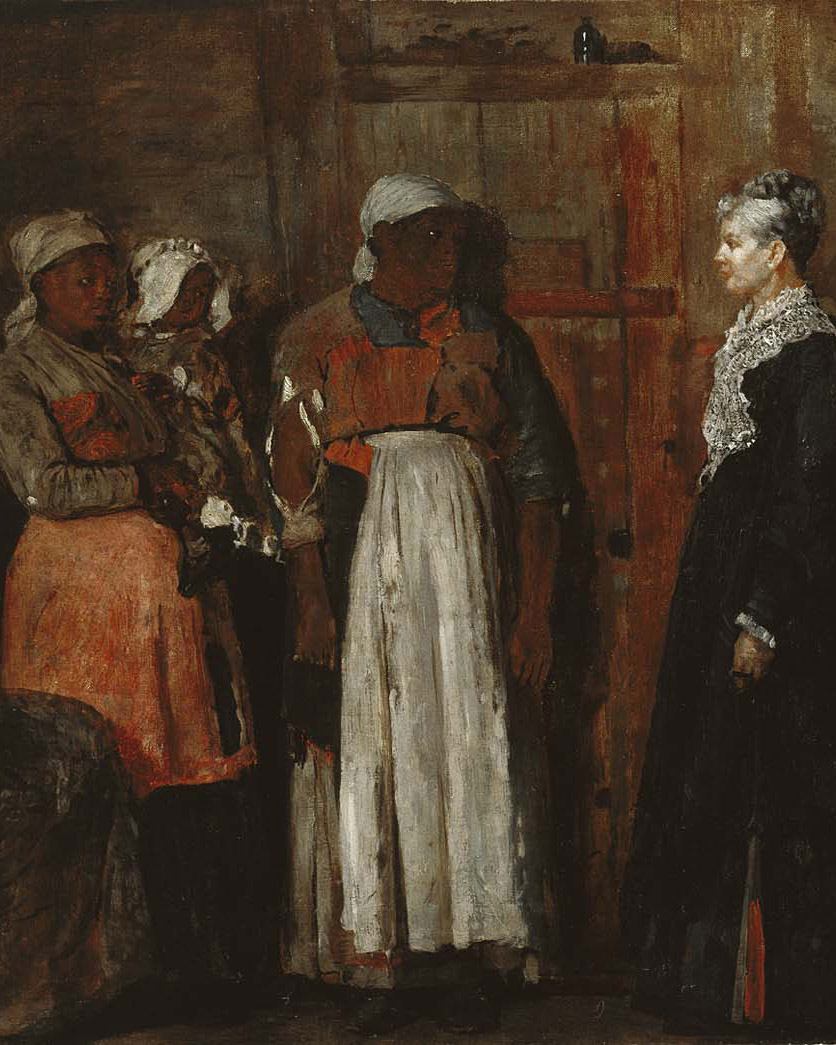