The last half of the nineteenth century irrevocably transformed the United States. The young nation underwent an unprecedented economic transformation and manufacturing boom, which involved the maturation of the industrial economy, the expansion of corporate America, the rise of national labor unions, and the development of large-scale agriculture. A surge of technological innovations and inventions, like Thomas Edison’s incandescent lightbulb and Alexander Graham Bell’s telephone, fueled this economic growth. The economic boom made the rich richer and the poor poorer, widening the already large economic gap between the two groups. The mechanization of the farming industry catapulted the nation as the world’s leading food producer. However, the demand for land would once again renew the conflict with indigenous peoples over their ancestral homelands, leading to a “second great removal.” The technological innovations that enabled the expansion of corporate America advanced the efforts of productive and extractive enterprises. Yet, the negative ecological effects of these enterprises were just beginning to be confronted by Americans, who began to realize the damage being done to the land due to civilized greed.

From Man to Machine 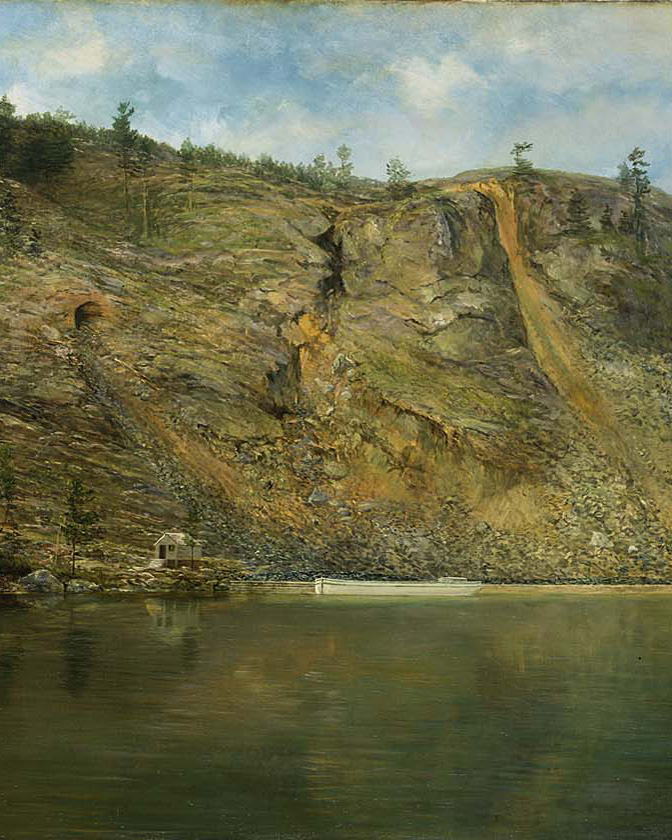 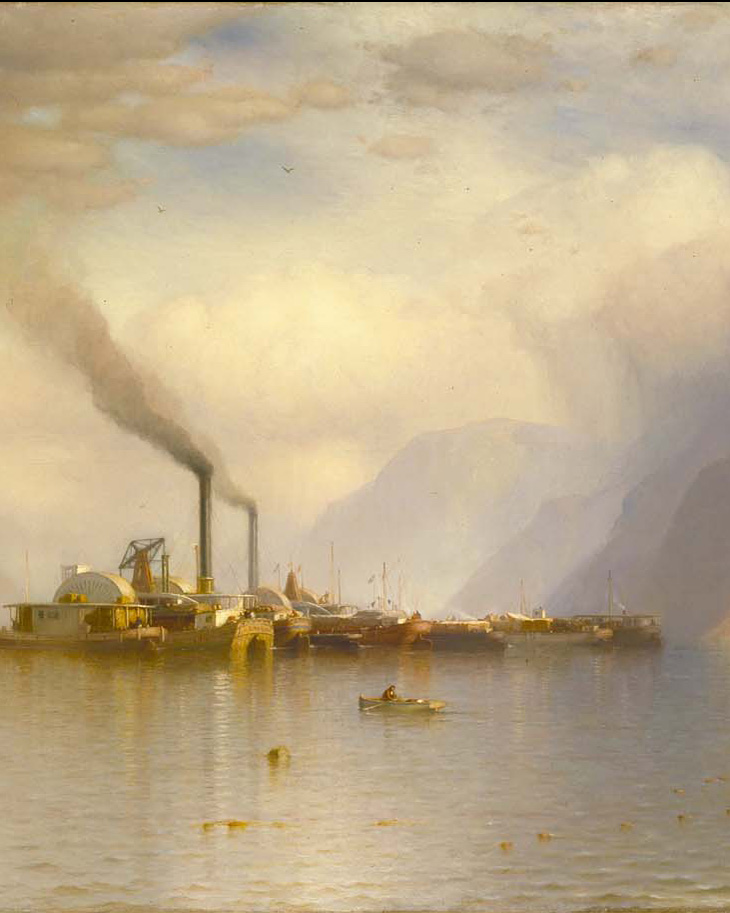 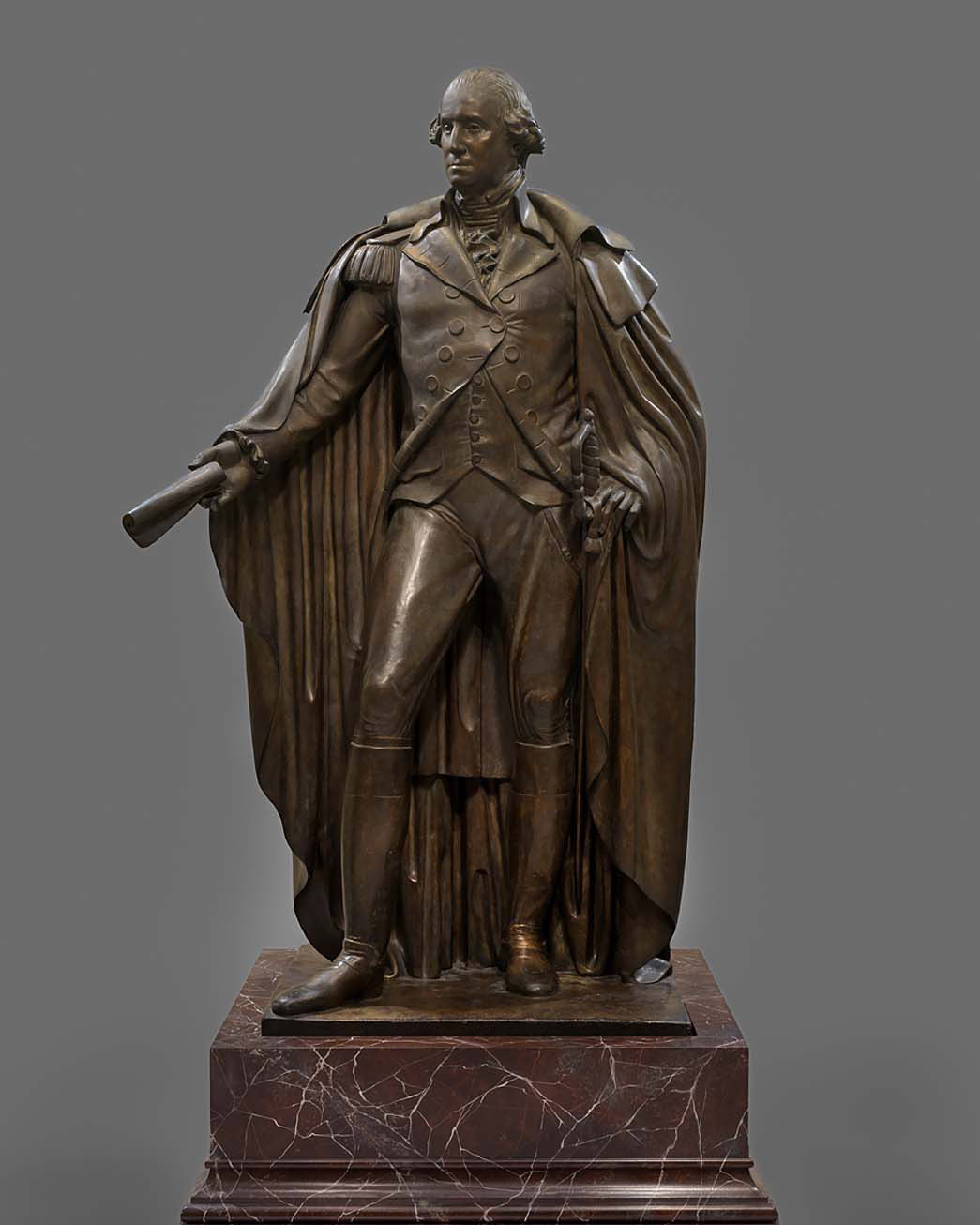 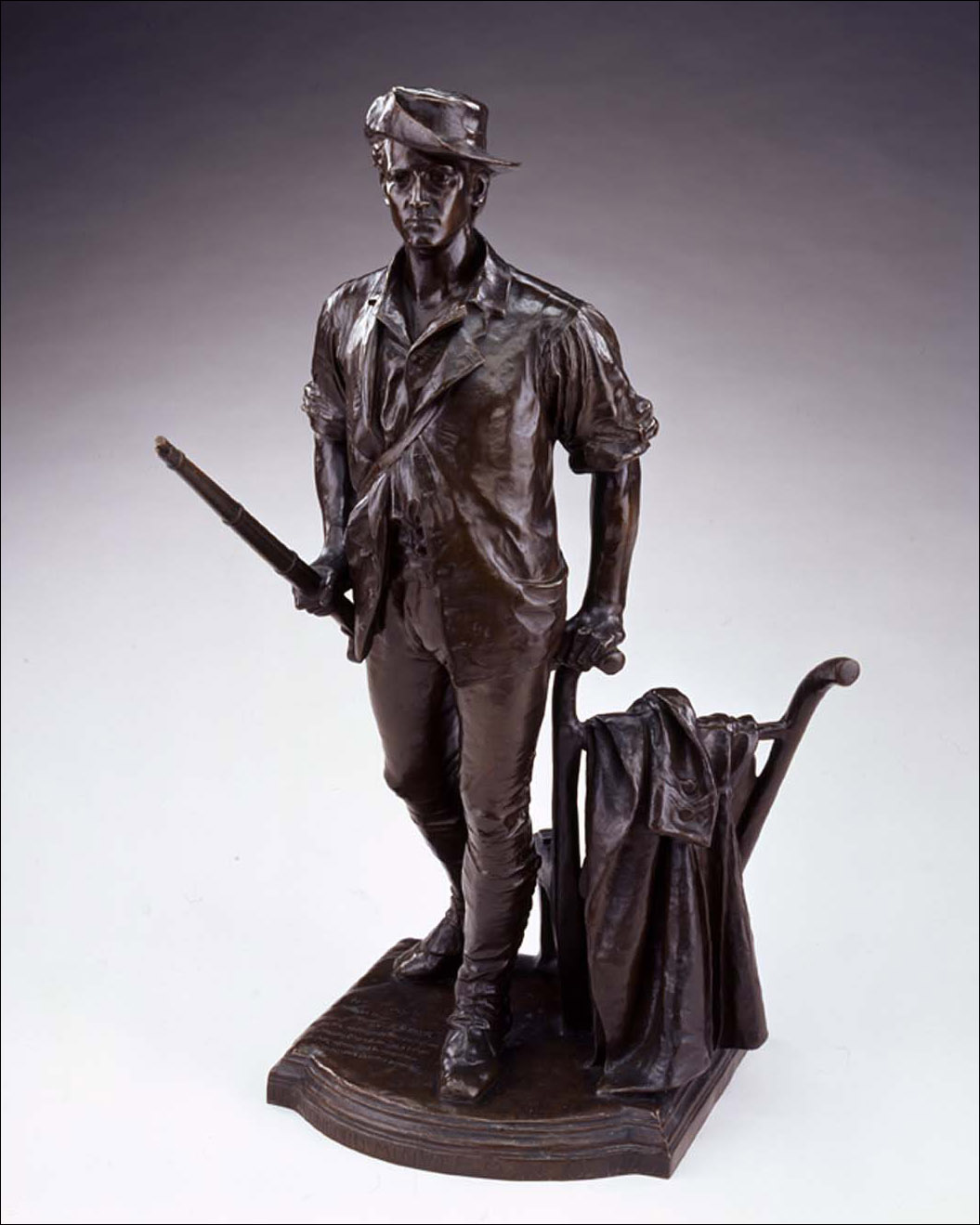 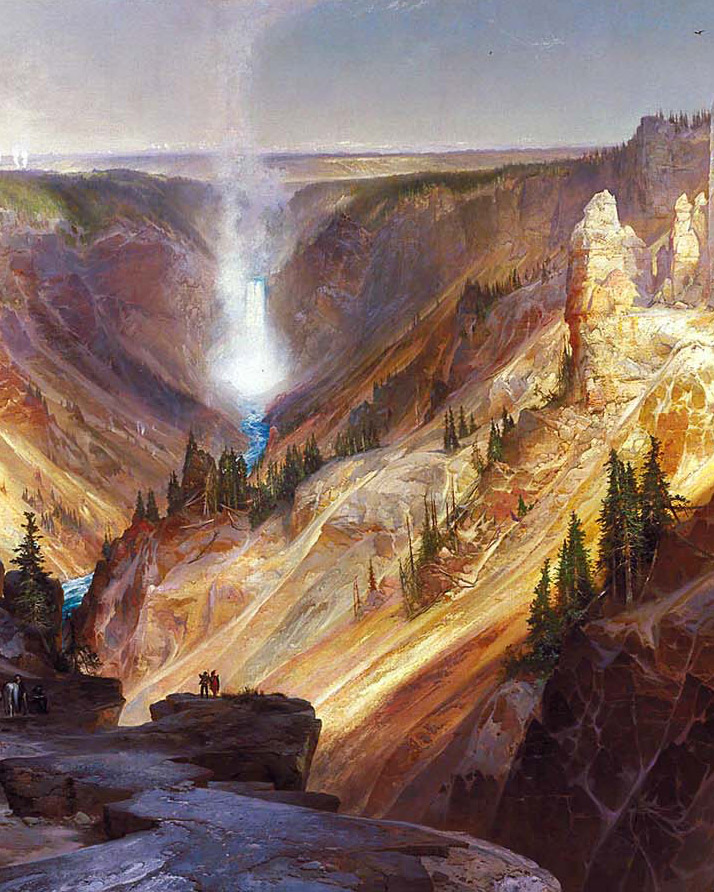 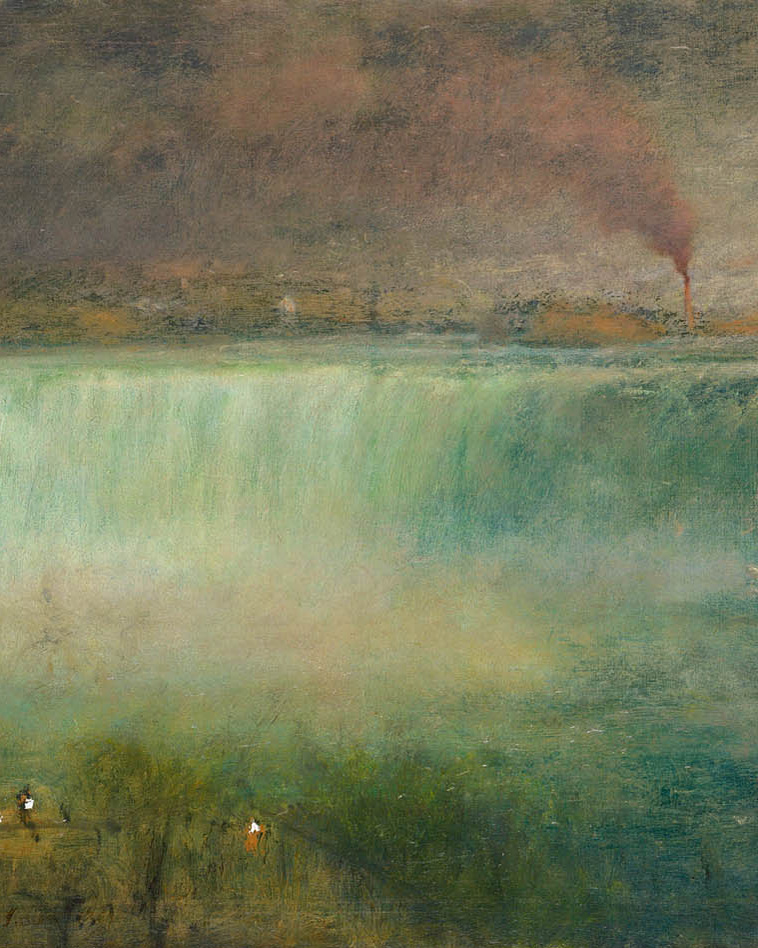