The dawn of the twentieth century saw the convergence of industrialization, urbanization, and rapid immigration; an era known as the emergence of Modern America. The rise of the city as the port of entry for the immigrant population and as the center of business put strains on urban America. As more immigrants arrived to these shores and as our society gradually shifted from agrarian to urban industrial, more people needed more space in the city to live and work. These problems fundamentally contributed to the technological innovations in urban housing and transportation which allowed more people to live, work, and travel with ease through the urban landscape than had ever before.

In the following artworks, we will examine the causality of twentieth century immigration and technological innovation and their impact on the urban landscape and in American society. During this time, the urban population grew more than 700 percent. What can students learn about the period from its artworks? How did a new generation of politically conscious artists capture the city's characters and daily events? This was a period of great movement, not only for the immigrants that arrived to our shores, but also to the citizens that migrated northward, towards the centers of industrial production. This migration particularly affected the African American community, whose movement north, referred to as the “Great Migration,” occurred on the cusp of the Great Depression. 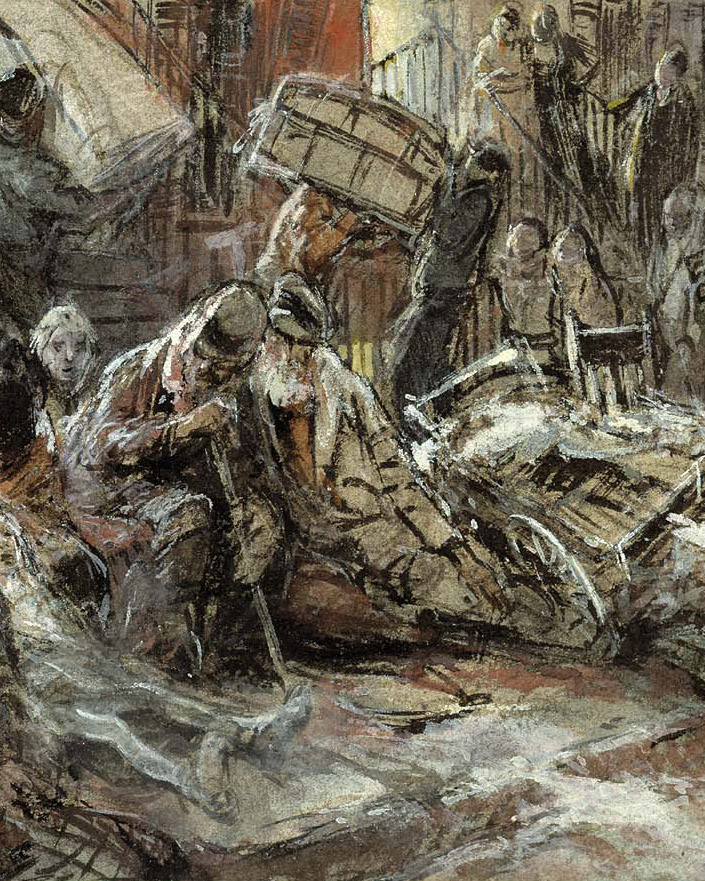 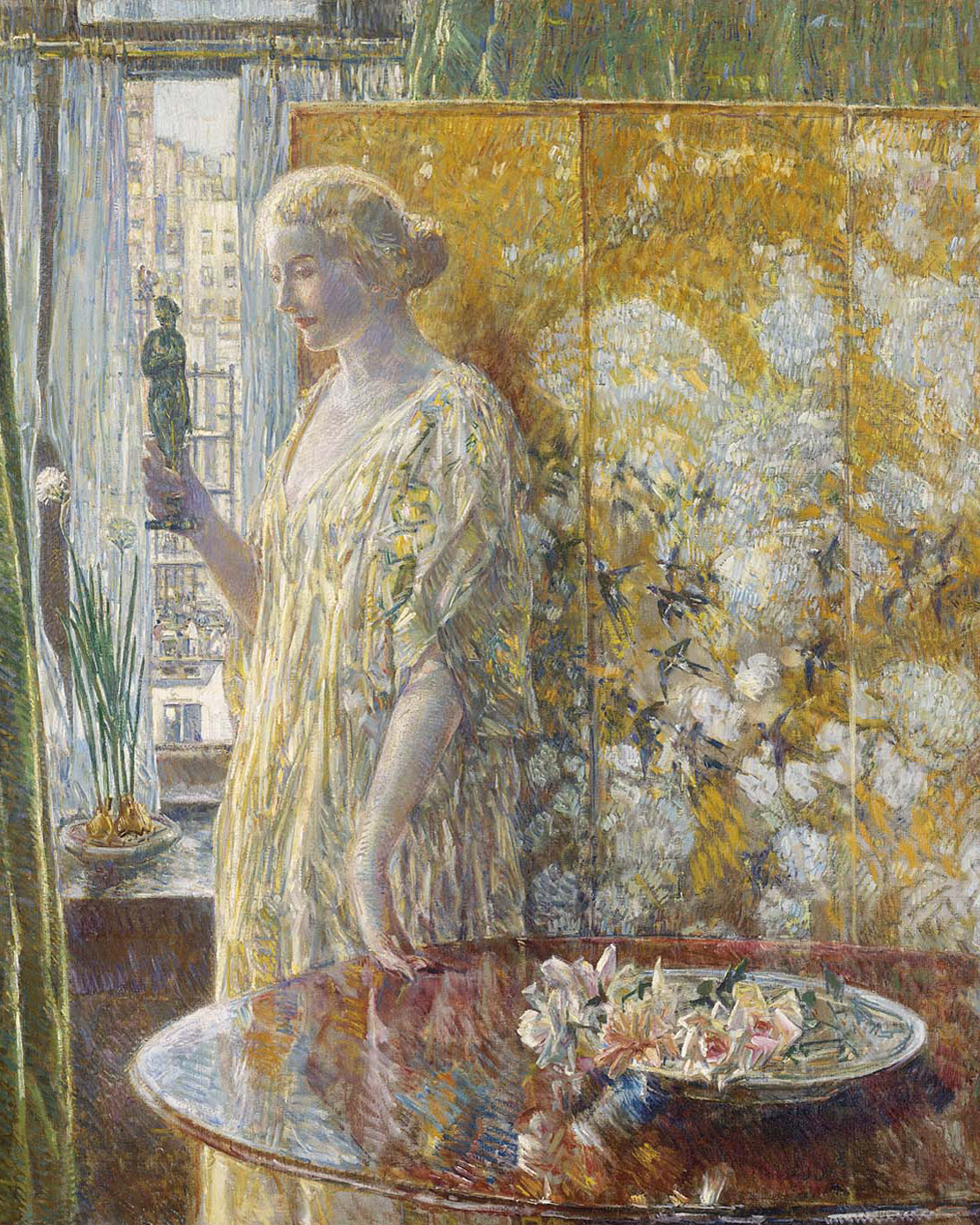 Americans on the Move 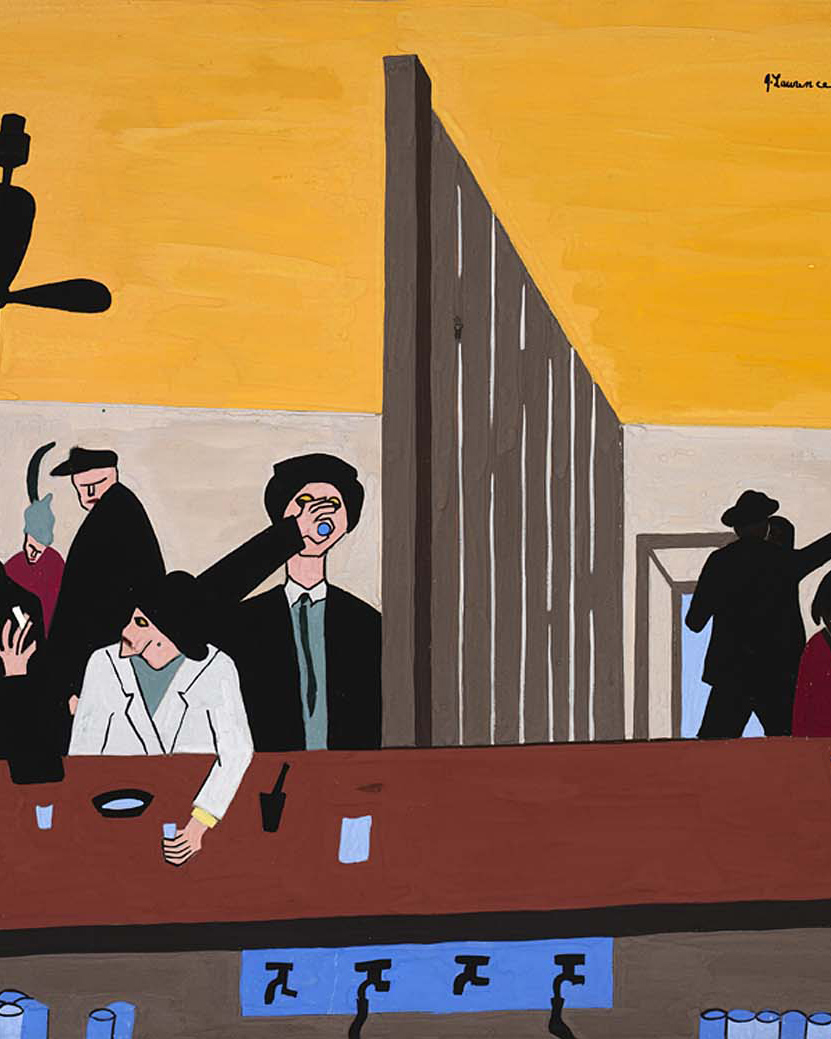 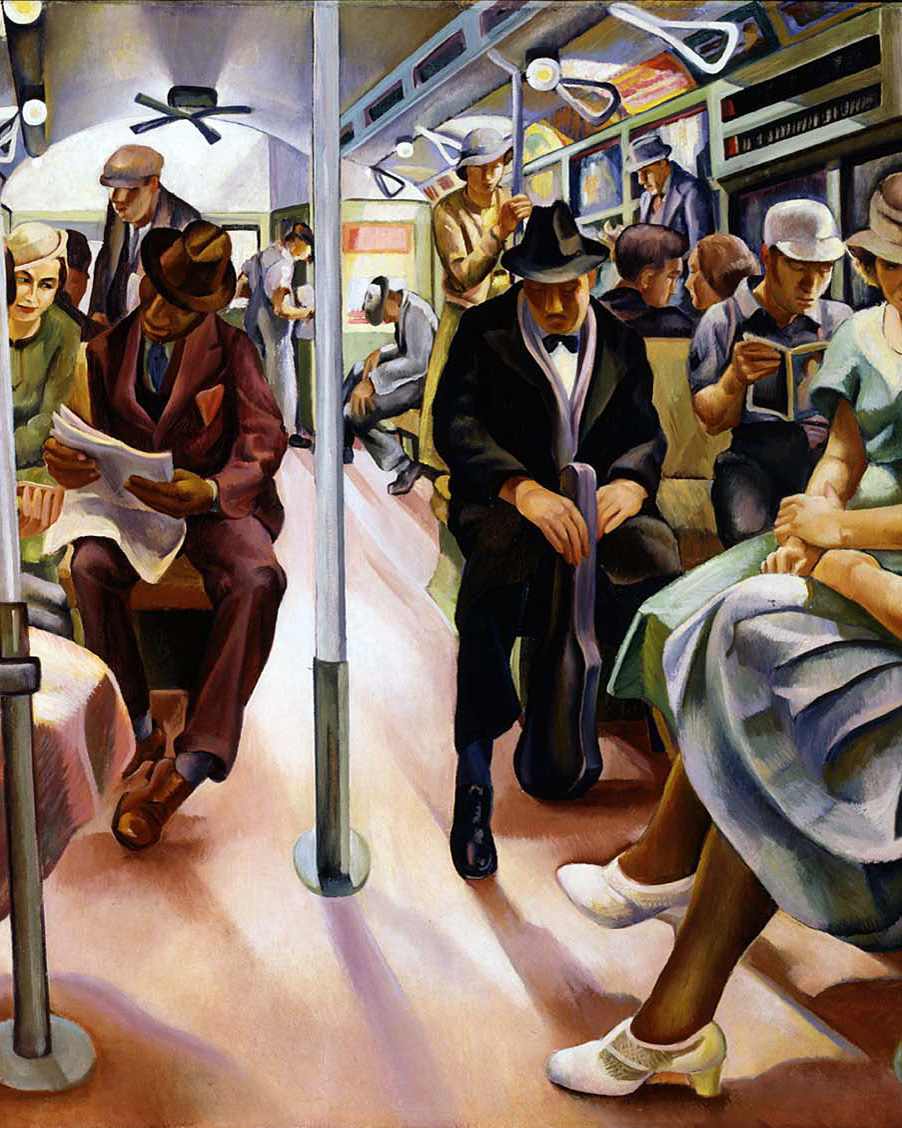