During the period of early European colonization and settlement, the foundation of our nation was established. As the colonies grew into a country of their own right, the seeds of democracy were planted and we were soon propelled towards revolution against the British. Among the subjects discussed through the artworks presented here is the arrival of Europeans to the American continent, emphasizing the decades leading up to the American Revolution. Who were the immigrants? Why would they risk a perilous overseas voyage to an unknown land? What economic opportunities existed in the colonies? In what ways did the development of disparate regional economies impact community life in the diverse societies of colonial America? 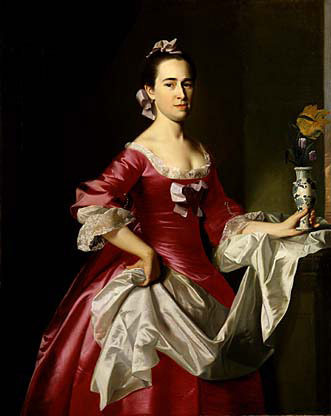 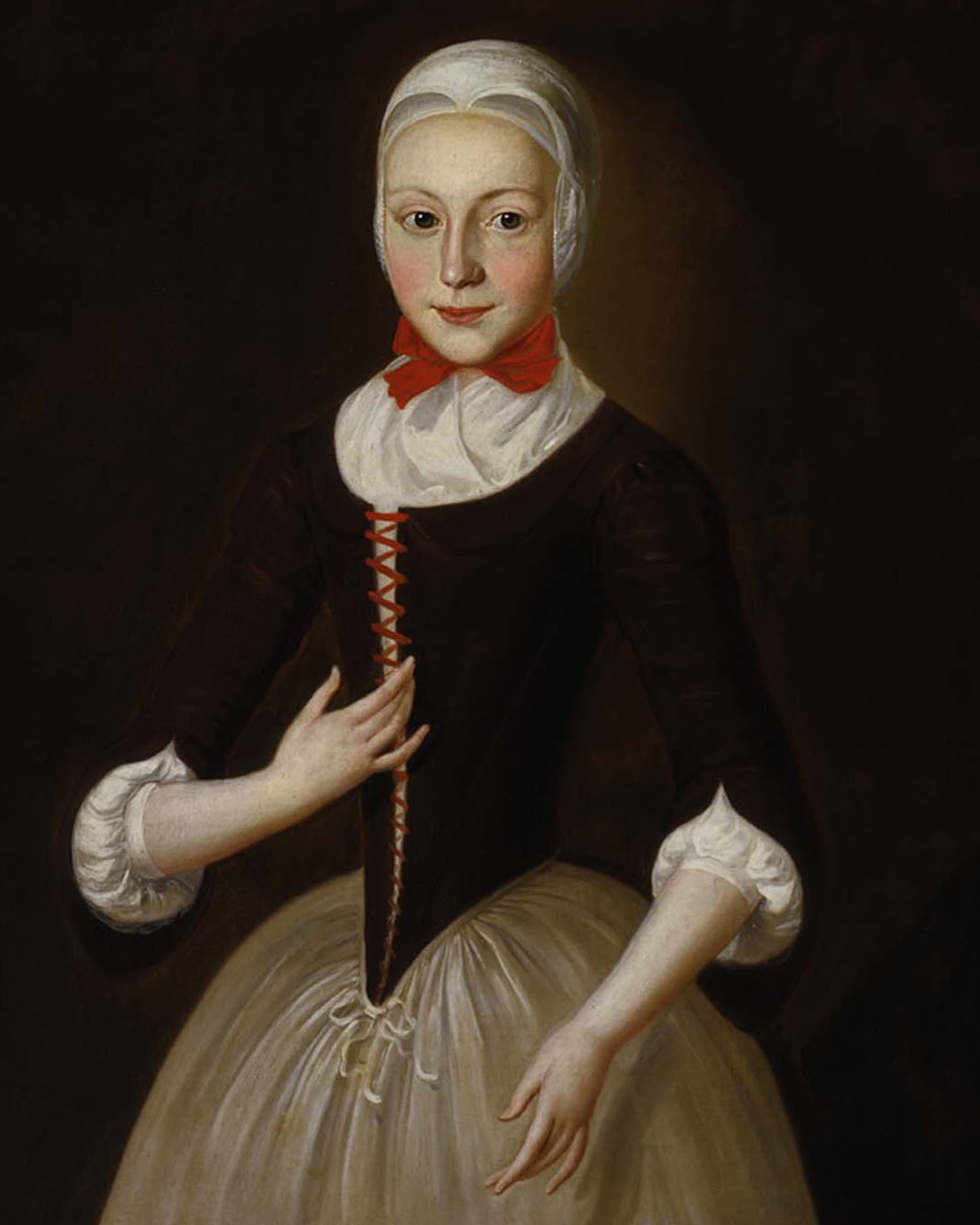 The Age of the Common Man 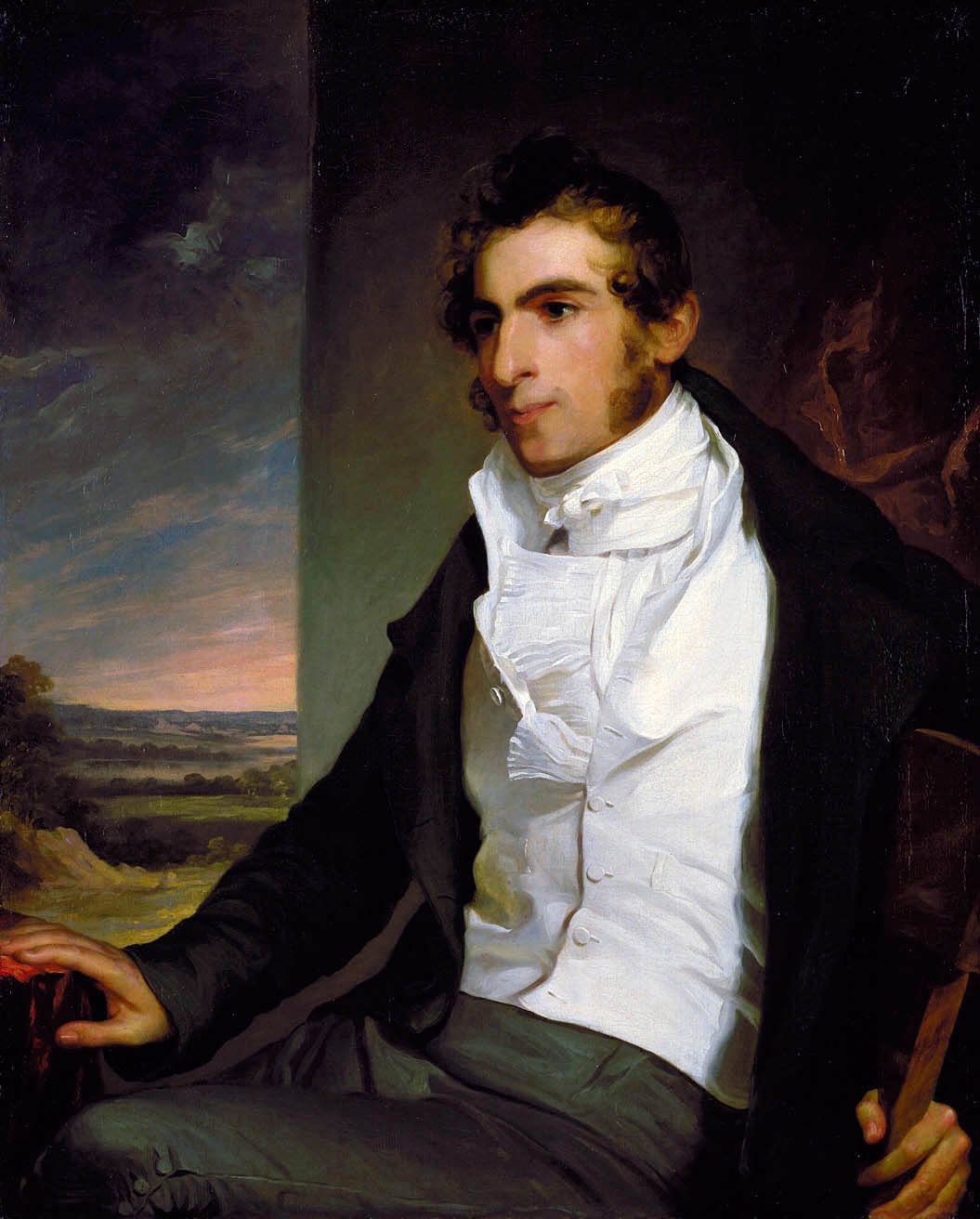 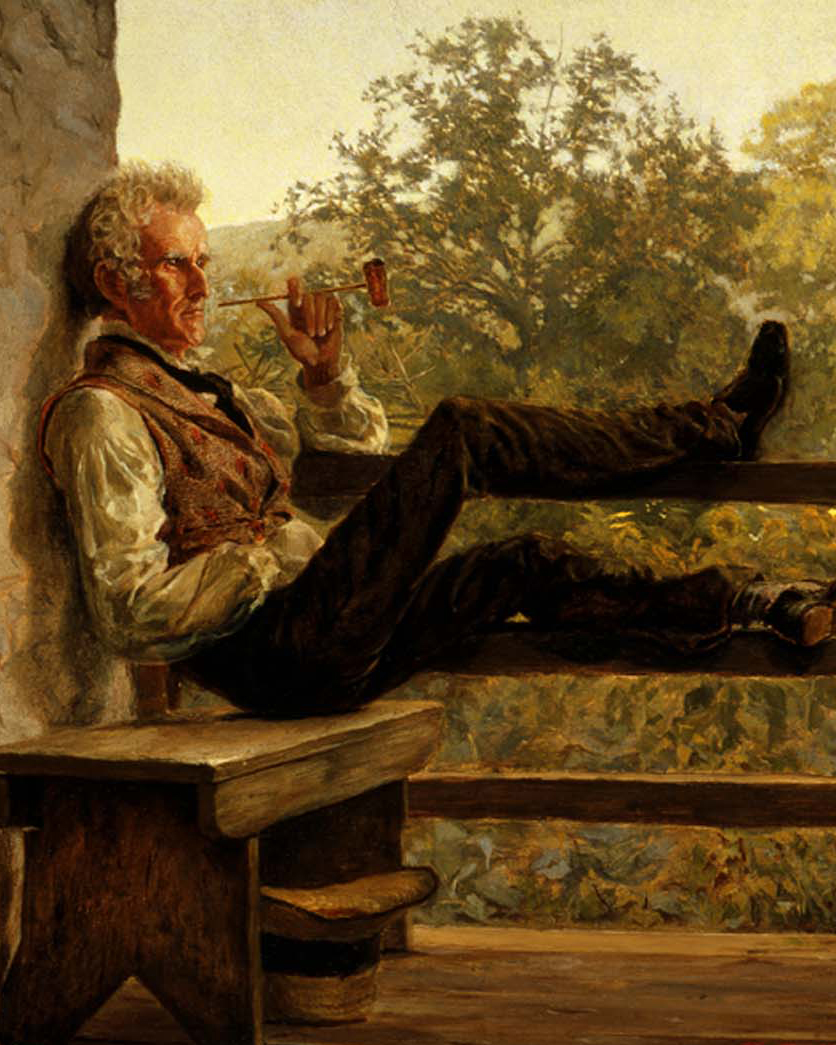 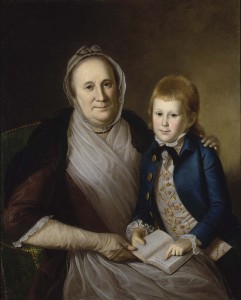 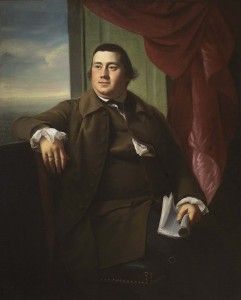 Legacy and the Presidency 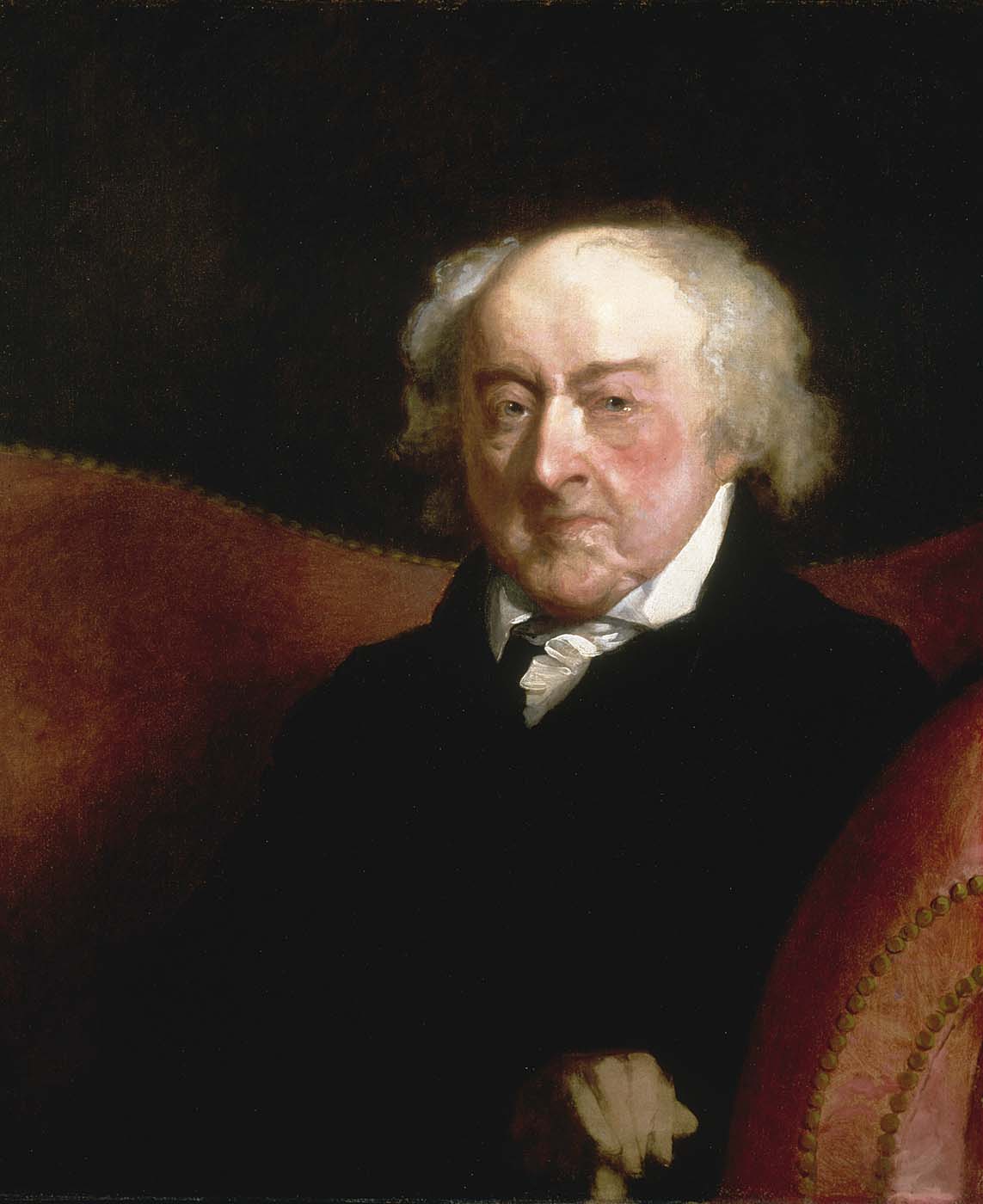 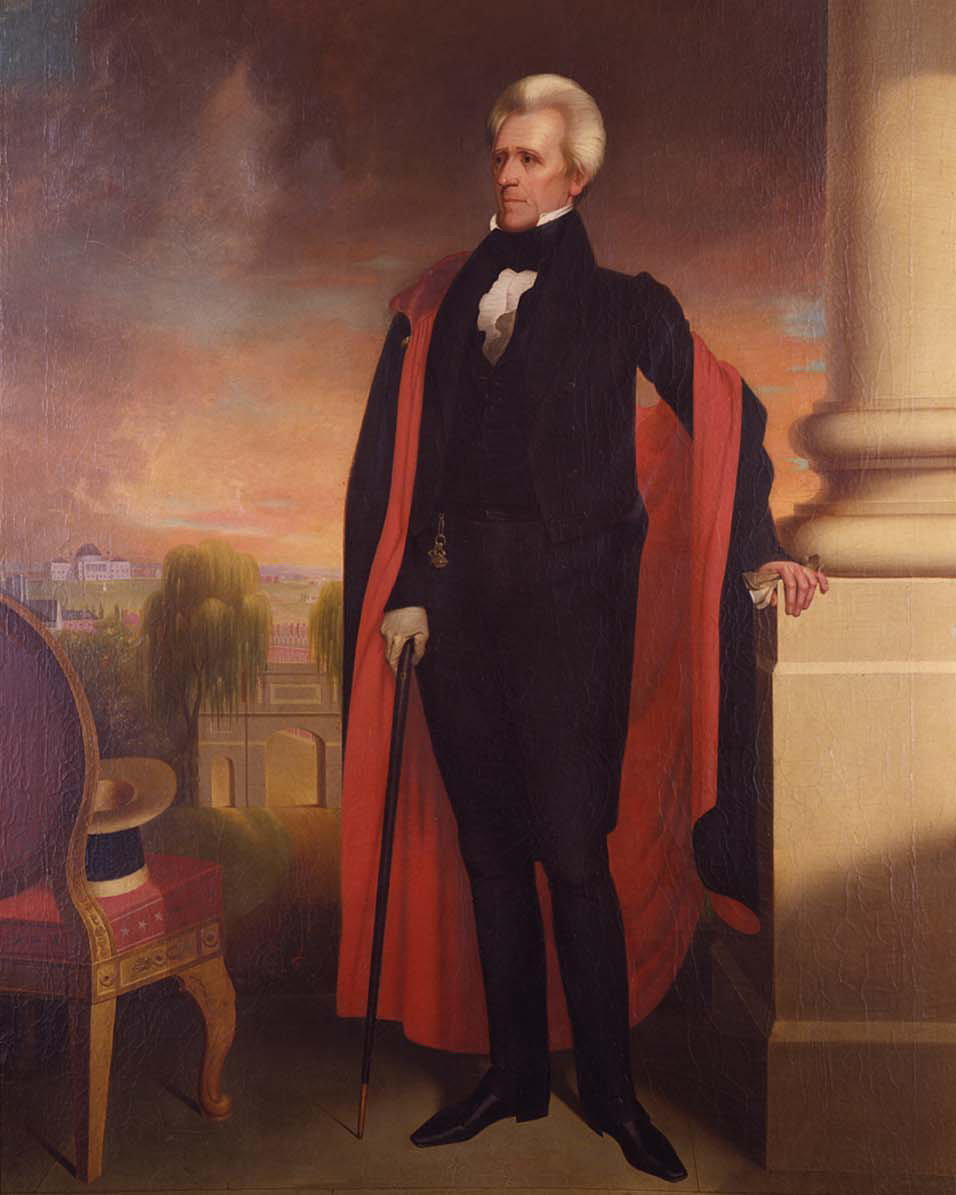